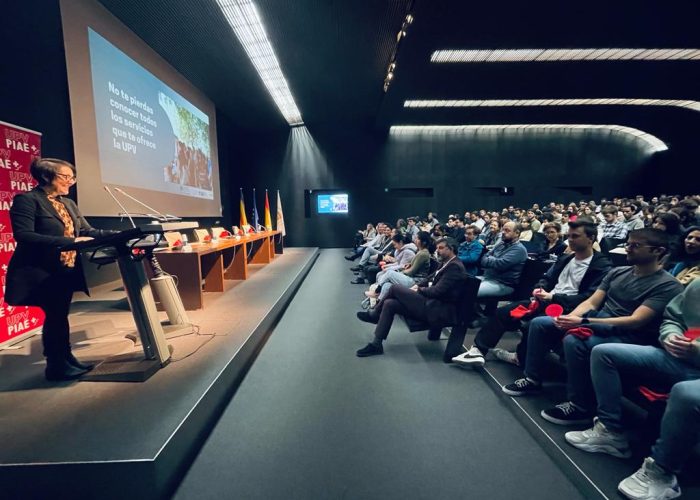 On November 21 the Welcome Day for PhD students organized by PIAE+ was held at the UPV. The in-person session took place in the Auditorium of the blue cube of the CPI and then, in the annex hall, there was a fair with all the UPV services for the new doctoral students to get to know them. The stand of the Vice-Rectorate for Research was attended by the staff of the Human Resources Strategy for Researchers, the R&D and Innovation Management Office and the Office of Research Programmes. More photos on the PIAE+ page: https://piae.blogs.upv.es/galeria-fotografica-doctorado/

Next week from November 14 to 18 the Environment Week will be held at the UPV. The event will be focused on saving water consumption. Opening ceremony: the photo exhibition on Monday 14 at 11:00 in the General Library. The slogan of the campaign is "Be water my friend, però sense malbaratar-la". Calendar of activities and more information: https://medioambiente.webs.upv.es/bewater/

The UPV recognizes its most outstanding staff in the I edition of the Research Awards The Universitat Politècnica de València (UPV) has awarded 20 prizes to different researchers belonging to the academic institution itself, in the framework of the I edition of the UPV Research Awards. The awards gala took place in the Nexus building of the Vera campus, with the presence of the rector of the UPV, José E. Capilla, and the president of the Social Council, Monica Bragado, among other authorities and representatives of the UPV. These awards are also part of the Human Resources Strategy for Researchers (HRS4R), recognized by the "Seal of Excellence in Human Resources in Research". The UPV is currently implementing this strategy, promoted at different

November 15, 2022, from 11 am to 2 pm. Salón de Actos, building 4H (ETSICCP), second floor. UPV Office of the Library, Documentation and Open Science of the Vice-Rectorate for Research organizes a conference on Open Science. This year our objective is the management of research data. In this conference we will have the presence of one of the research data managers of the Delft University of Technology, who will present the experience of her university. For our part, from the Vice-Rectorate for Research and the Library, we will tell you about the initiatives we are carrying out. Program: https://poliscience.blogs.upv.es/2022/10/19/gestion-de-datos-de-investigacion-un-paso-mas-hacia-la-ciencia-abierta-infraestructuras-en-la-upv/ Registration: https://www.cfp.upv.es/formacion-permanente/curso/gestion-datos-investigacion-paso-ciencia-abierta-infraestructuras-upv_86825.html

Get to know Euraxess 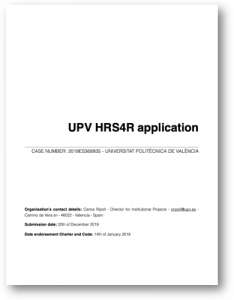 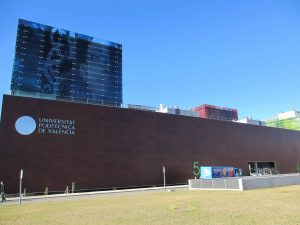